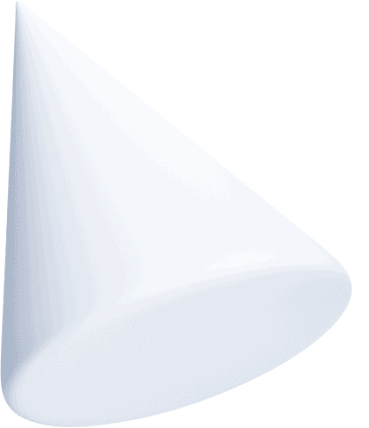 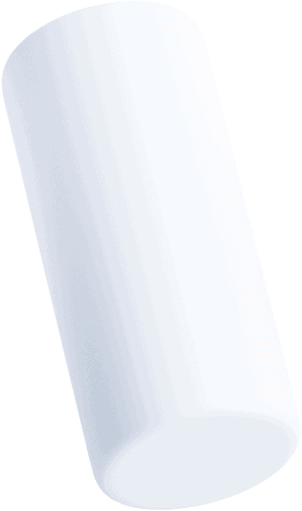 How web 3.0 is giving back power to the people 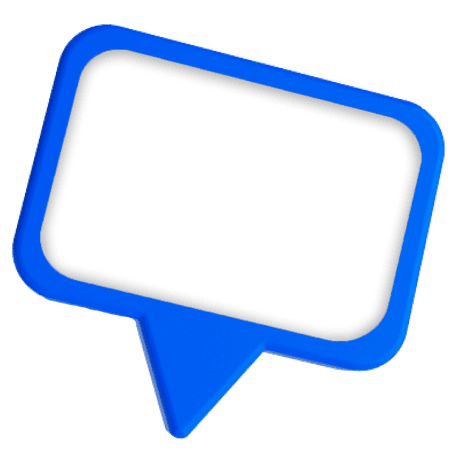 Web 2.0 enables us to experiment with an idea by doing smoke tests, MVPs, etc. This is not that different in web 3.0, but it is important to know what did change, and what this is based on. As with every new application, there are a lot of opportunities to discover in these decentralized apps.

Can you grasp the different relations within the global internet-native economy? – Then you can start experimenting with these new technologies.

The development toward a decentralized web

It started with Web 1.0, a space where internet users could only read static web pages. The internet consisted of a non-interactive collection of websites providing solely access to content and information. Think of examples such as Google, Yahoo and AOL as pioneers of the era.

With Web 2.0, people were able to interact with content and even create it, i.e. user-generated content, on centralized platforms. Platforms such as Instagram, Youtube and TikTok are the enablers of generating an enormous amount of data. This is stored in centralized databases, giving companies the chance to do whatever they like with it.

And exactly this is why a new type is being embraced…

Web 3.0 is still in its early stages, but it is causing a paradigm shift. The next big thing is decentralizing data, allowing people to own digital assets via blockchain and cryptocurrency technologies. The difference is that people can now have digital ownership, thanks to tokens, instead of centralized companies like Google. It adds a lot to the many possibilities that were already present on the previous webs.

Some people look at this distinctively. They don’t believe crypto or NFTs are the future, or they wonder what this weird thing called smart contracts actually is.

That’s where they are wrong. Be the person that looks at things differently:

Convinced? Maybe not… of course not, the core of understanding the real difference this is going to make, lies in the whole system interacting together.

Tokens are the new money, creating the base for smart contracts in web 3.0. Smart contracts are programmable actions that initiate once specific preconditions are met. They allow for the production of NFTs and fungible tokens. Allow us to repeat that these were the goods of this digital economy. No goods, no economy.

These digital assets are then exchanged on a decentralized internet, instead of retail stores or e-commerce websites. The final key is the DAOs or decentralized institutions. They are not a central authority. No, they replace the governments, central banks and corporations to make collective decisions, share value and pool capital.

Web 3.0 creates possibilities in the future for experimenting with start-ups in their life cycle.

Nevertheless, as this is still a relatively new market with endless possible opportunities, it is impossible to predict every one of them.

Tokens as a catalyst in a new marketing funnel

A culture of experimentation and growth in the new web differs as it is based on a pirate funnel, rather than the traditional marketing funnel. Similarities are found in the awareness and acquisition, but the pirate funnel aims for optimal activation and retention, after which you focus on creating revenue and starting referral programs.

Instead of the generally used marketing methods, core developers use tokens to acquire potential customers. Before network effects have kicked in, you provide customers with a financial utility, token rewards. Peer to peer networks expand to be more valuable, but web 3.0 provides too little native utility at the acquisition phase to achieve this.

Think about creating your token for your company. You can create a unique community of experts to grow in numbers in a new, by some people more accepted, way. They still have ownership of their data and tokens in web 3.0, but feel like a part of a relevant community. Protein is a company that successfully facilitated this idea.

The key is to engage people from the start, not only ask for an e-mail address. We saw in the newly introduced funnel in web 3.0 that there has to be value for the customer from the beginning. Show which way you are heading, why your company is different, what’s your MVP and allow the members of your community to give input.

Having a community has always been important, whether it was a real-life group, online or on social media.

A lot can still be learned about this, and we will keep asking questions about the evolving web applications to find relevant solutions.

Does this interest you? Are you one of the many crypto enthusiasts? Or would you like to join the discussion?

Want to stay up to date about the latest growth and innovation insights? 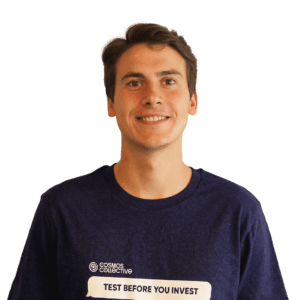